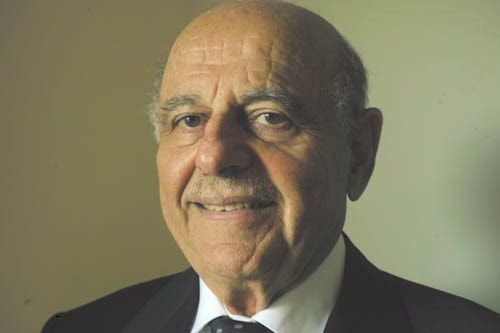 Donald F. Ezekiel. AM., Dip. Opt (WA), FAAO graduated from the University of Western Australia with a Diploma of in Optometry in 1957 followed by post graduate Studies in London in 1963 here he obtained his D.C.L.P. and, F.A.C.L.P.

Whilst doing his post graduate studies in London, he worked in the practice of contact lens pioneer, Dr. Joseph Dallos. Dallos taught him how to research and influenced him to make contact lenses for his patients. In 1971 started a contact lens laboratory (Gelflex) making lenses for his patients that he could not source from any lens laboratory. The laboratory has developed and apart from manufacturing and researching custom lenses, has established a cast moulding laboratory in Perth, Western Australia and in Batam, Indonesia.
Lenses researched and developed include the IOGEL hydrogel intraocular lens, the the Gas Permeable Scleral lens and the Soft Translating Bifocal lens.

The Australian government recognised his contribution to contact lenses and in 1999 awarded Australia's third highest award as a ‘Member of the Order of Australia’. AM
​
In 2005 he was awarded the Herschel Medal by the International Society of Contact Lens Specialists. He is now an honorary life member.
He has lectured and conducted workshops throughout Australia, Asia, Israel, the UK and the USA.